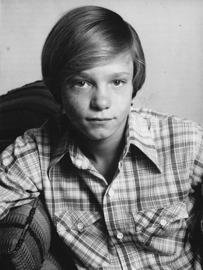 Lance M. Kerwin was an American actor, known primarily for roles in television and film during his childhood and teen years in the 1970s. He played lead roles in... Wikipedia