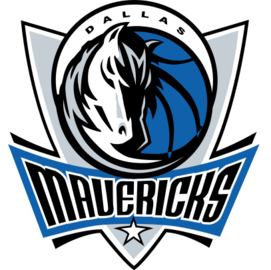 The Dallas Mavericks are an American professional basketball team based in Dallas. The Mavericks compete in the National Basketball Association as a member of the Western Conference Southwest Division.... Wikipedia