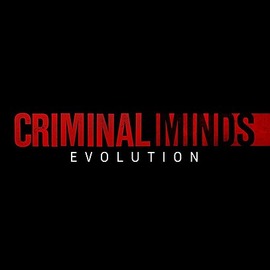 Criminal Minds: Evolution is an American police procedural crime drama television series. It is a revival of the 2005 television series, which ended in 2020, and follows members of... Wikipedia